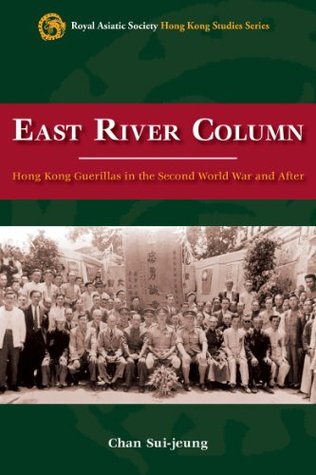 Sometimes with Malice: Years before the Civil War, the conflict had already begun